The pretty little town of Bad Essen in Germany held for the third time, the rock night from Osnabrücker Event-Agency Rosenhof on the beautiful church square. This year, the main act is the Canadian rock band SAGA. During their current world tour presenting its 20th Studio album „20/20“.

As opening acts start „Varicose Veins“ (nice name!) with cover versions of famous classic rock hits. Then The-Police-Tribute band „Regatta de Blanc“ is heating with old hits of Police and Sting, about 1.000 guests are hearing relaxed to the music. At still high summer temperatures shortly after 9 o’clock p.m. to the final preparations are being made on the stage for the main act SAGA. 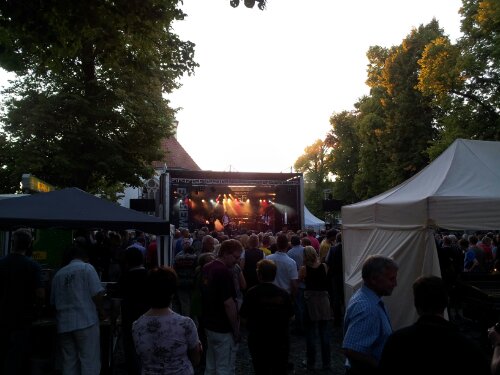 With the opening track „Anywhere you wanna go“ starts immediately with a track from the new album. After a few classics Michael Sadler leaves the remaining members of the band on stage, which immediately start with the progressive instrumental „Corkentellis“. This shows the immense joy of the group. The rapid solos fly back and forth. Jim Crichton bass blows the audience away almost.

Fascinate the complex and dramatic from „The Cross“ the concept album „Generation 13“, and the subsequent drum solo by Mike Thorne and ask again here represents how exceptionally strong SAGA continually impresses live. Even on the second piece from the new album, „Six Feet Under“, the audience is in full ecstacy.

THE MOST classic and highlight of the show for the author of this review, however, is the title „Tired World“ (Chapter Six) from the first album of the year 1978. Here, the entire symphonic and progressive range of SAGA is shown.

Finally, follow the well-known classics and penned such as „Humble Stance“, „On the Loose“, „Do not be late“ and of course „wind him up“. The crowd celebrates Michael and Co. than 30 years would not take any time in between. 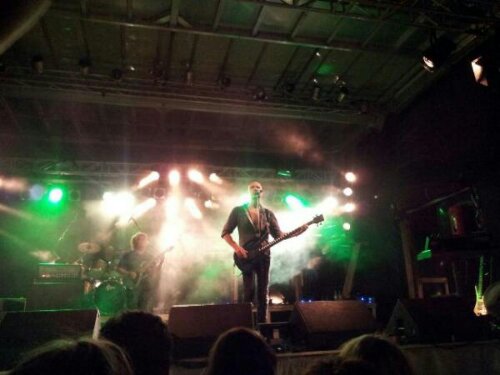 Michael Sadler in action! The obligatory little games with the audience included!

Nice interlude. Michael Sadler says the youngest viewers (7, 8 and 13 years) on the front row and greeted them proud to be at least third generation. :-)

The concert ends until well after 11 o’clock p.m.. The audience also use extensively in these balmy temperatures the cozy restaurant, surrounded by the beautiful well-preserved half-timbered houses on the church square of Bad Essen. The family atmosphere and the placement of the band SAGA in the hotel right on the church square establishes a special closeness between fans and rock stars and is used for various „Meets & Greets“.

Also, two band members from Germany http://www.thechapters.de/ seize the opportunity for personal contact with the band. This time, however, stepped in not on the stage, as the fall of 2011, where they freed SAGA short of a personal dilemma and on keyboards and drums. Today the band is complete again at the start.

Conclusion: The combination of location, summer temperatures and the successful performance of the opening acts and SAGA has made this evening will be a special experience. 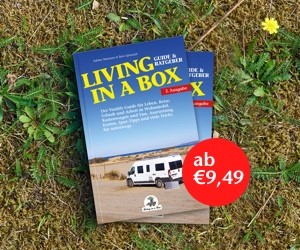